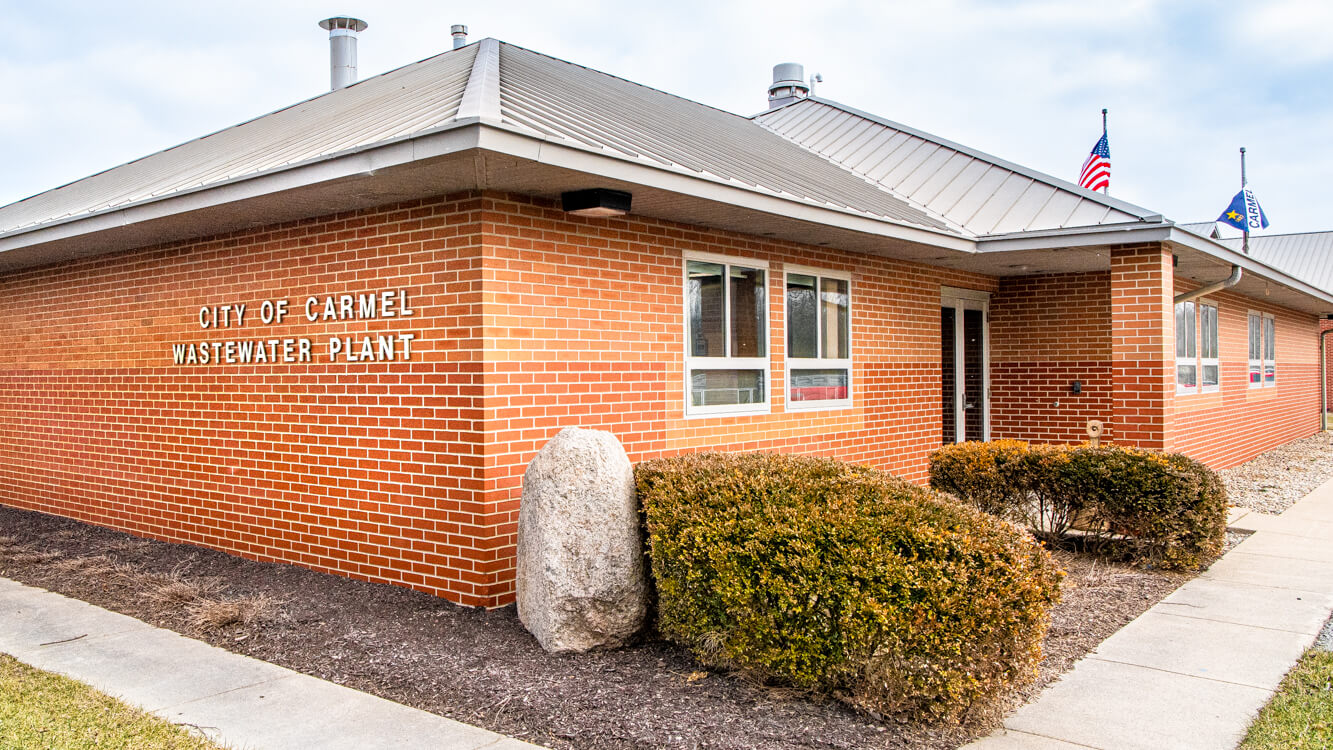 In April 1959, plans were approved for the first wastewater treatment plant for the town of Carmel. The funding was provided by $259,000 in bond sales and a grant for $87,955.20 from the state of Indiana. The Plant was located on the north side of Carmel on Range Line Road, which is now occupied by the Household Hazardous Waste building. The bond and grant paid for interception of the existing sewer system, 2-storm overflow structures, a new lift station, and a 300,000 gallon-a-day treatment plant. The original sewer system went from Smokey Row Road on the North side to South Sixth Street on the south side to York Drive and Emerson on the west side and Audubon Drive on the east side. The wastewater plant’s size was increase by another 250,000 gallons-per-day by implementing an above ground package plant in the mid 1970s.

In 1967, the Sanitary Board was established. Later that same year, an agreement between the board and American Suburban Utilities allowed for the construction of the wastewater plant at 96th street and then River Road, now Hazel Dell Parkway. In 1968, a federal grant for $220,500 and a state grant for $110,250 was obtained to aid in the construction of the new plant. In 1969, the town of Carmel bought the 96th Street plant from the Keystone Square Company for the amount of $880,480.

Since the 1970s, the wastewater plant has gone through several expansions and improvements including the installation of a UV disinfection system in 2004 and in 2006 the first Bio-Pasteur process to pasteurize solids in the United States, earning the 2006 Honors Award for Engineering Excellence awarded by the American Council of Engineering Companies of Indiana. 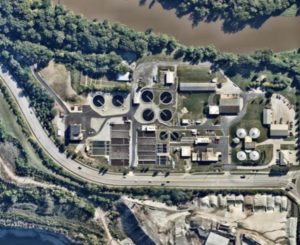 2021: To meet Carmel’s continued growth, the Wastewater Treatment Plant, located at 96th Street and Hazel Dell Parkway, expanded its capacity from 12 million gallons per day to 14 million gallons per day. The expansion included the addition of two new aeration tanks, and one final clarifier along with piping/pump replacements and additions. The project was financed through a low interest loan (2.5%) offered through the Indiana Finance Authority State Revolving Loan Fund.

Since the completion of the expansion project, a series of improvement projects began, allowing the plant to biologically or chemically remove phosphorus from Carmel’s wastewater effluent. Effective December 1, 2021, final effluent limitations of phosphorus are permit-regulated by the Indiana Department of Environmental Management. 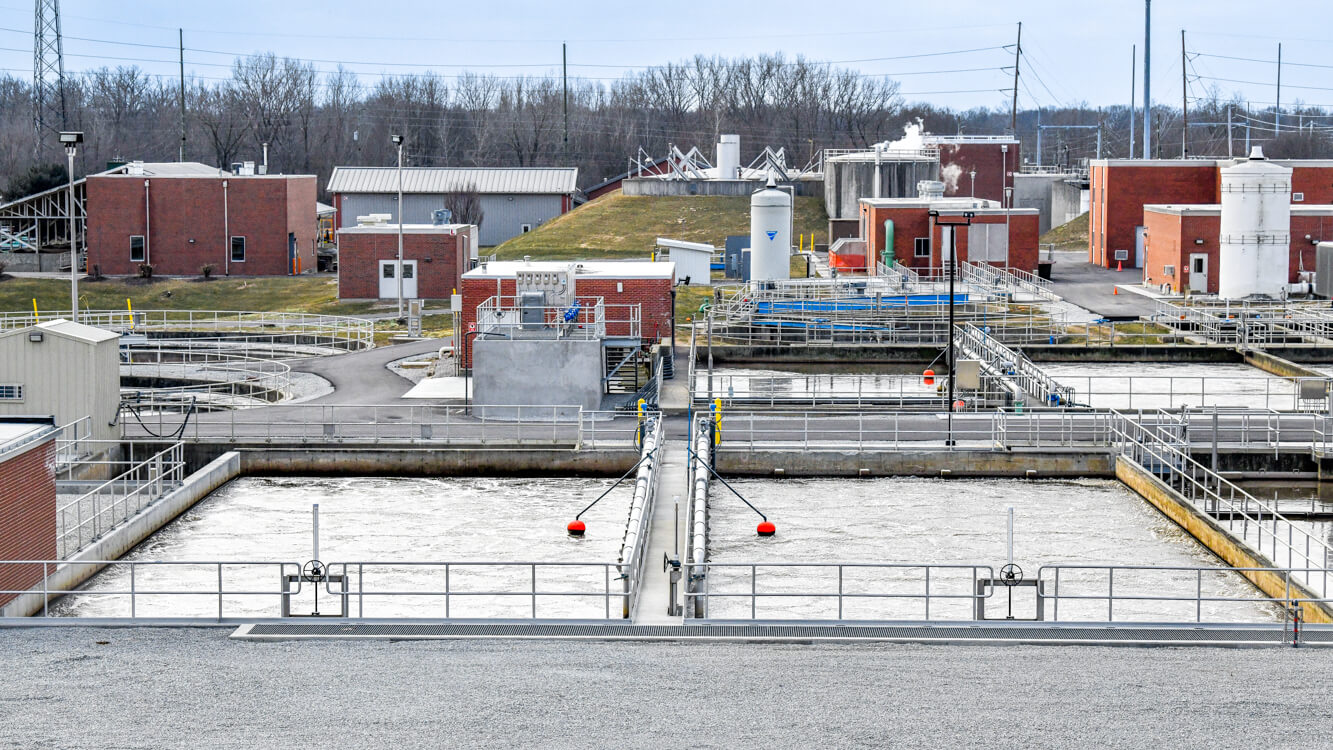 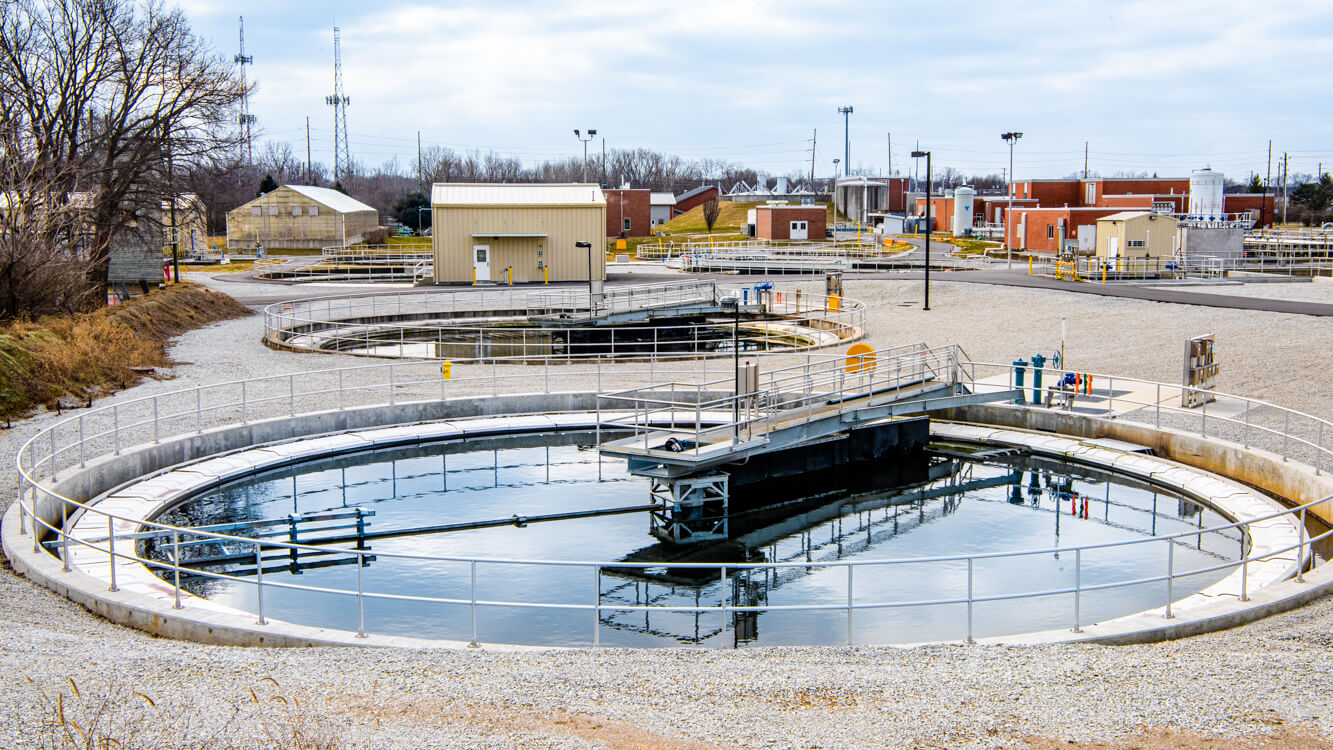 Our Hours of Operation.